After nearly two months travelling across the north of India, soaking up so much of India’s rich culture, we headed to Goa on India’s west coast. Goa is well known for its beautiful beaches and the hedonistic beach life of its tourists.

After north India, Goa is very different indeed with its Portuguese heritage the general feel is more relaxed.

Suddenly it’s commonplace to have restaurants that sell alcohol and menus that have meat options including beef and pork too! Of course there are great vegan and vegetarian options available, along with some fine traditional Goan fish and prawn curries. it’s a foody delight!

With around 50 beaches to choose from in Goa, there’s something for everyone, from the hippy heritage of Arjuna, the package deals of Candolim and the pure escapism of Palolem’s beach hut living.

And of course, it’s on the west coast, so you have wonderful a sunset to end your hard day on the beach. Go catch that touchdown!, 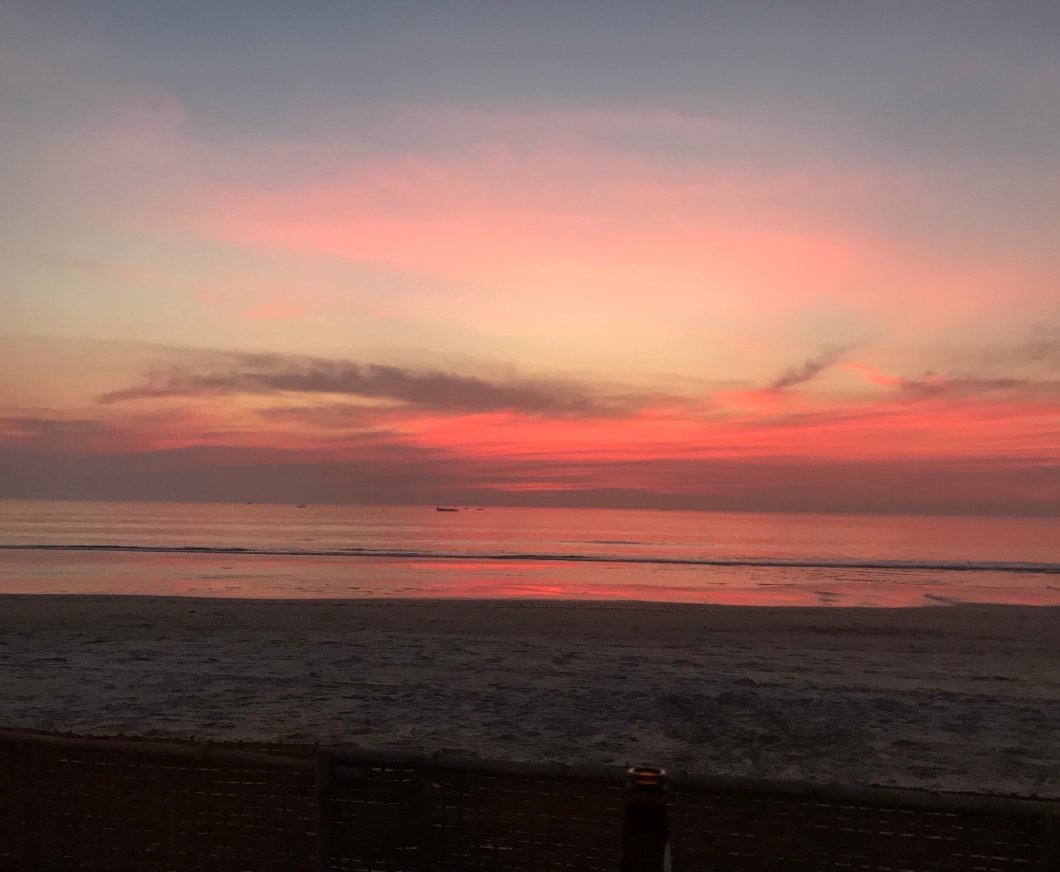 The traditional fishing boats lined up along the beach, all with their catholic influenced names to keep them safe at sea.

There are always some interesting characters on the beach, this gentlemen with his flags stood out! 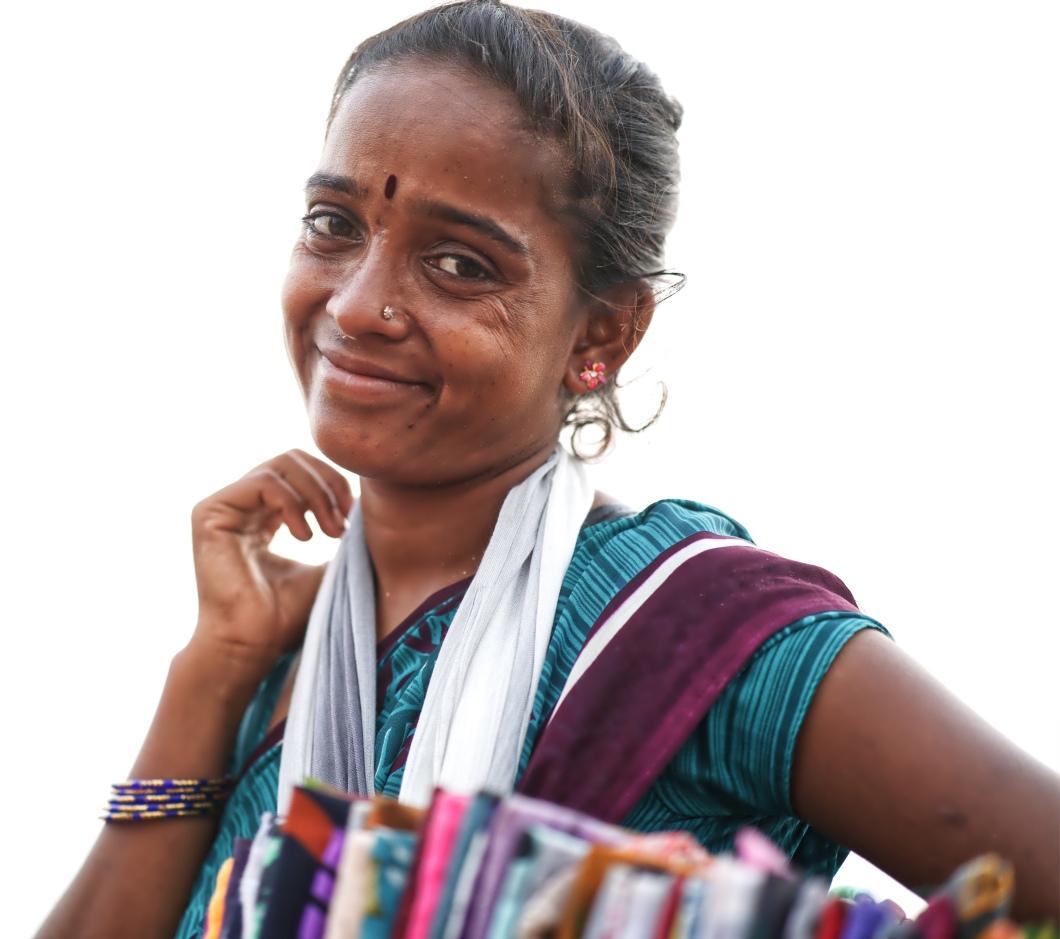 A Henna Mandala design from one of the ladies on the beach, there is plenty of opportunity to buy some things from your sunbed!

A Melon and corn beach tradesman on Mandrem beach.

A local family preparing their nets for some fishing on Patnem beach.

Yes, of course, two cows going for their daily stroll along Patnem beach.

The boats laid up for the night as sunset comes to Palolem beach.

Living by the sea provides for lots of opportunity to try the daily catch, Red Snapper is a favourite as is this Tuna in masala sauce!

In summary, if you want a beach holiday in India, head to Goa’s fine beaches!,